This traditional recipe for Mexican oatmeal (avena) is near and dear to my heart because I was raised on it, and now my twin boys enjoy it on a weekly basis. It’s a simple breakfast dish that reheats well for leftovers the next day.

This post contains affiliate links, and I will be compensated if you make a purchase after clicking on my links. For more information, please see my disclosures.

It’s a wonder I didn’t publish this Mexican avena recipe sooner. It’s a breakfast dish I’ve been making on a weekly basis for years.

When my boys first started eating solid foods, it was one of the first dishes I introduced. Now, six years later, they still request it regularly. In fact, one of my boys squeals with delight when I mention it’s on the menu for breakfast.

The oats are rich and creamy, and the warmth of the “oatmeal soup” provides comfort for the heart and soul. This food also “sticks to the ribs” as they say, so it prevents hunger attacks later in the morning.

With two 6-year-olds at home that’s a major bonus for me!

Tips to Getting Rich, Flavorful and Creamy Mexican Oatmeal

I’ve learned a thing or two after making this recipe over and over again. Hopefully, you can benefit from my years of experimentation.

Feel free to substitute ground cinnamon if you can’t get your hands on the real deal, but cinnamon sticks will lend a fuller flavor to the oatmeal.

When I’ve skimped on the milk in the past, the end result was a very dry texture. Some of the milk will boil off, so as a rule of thumb, I use about 3/4 of a 12-ounce can.

Tip #3: Let the oatmeal come to a full boil

If you allow the mixture to reach a full boil for a couple of minutes (monitoring it closely), the end result will be frothy, gooey and moist, which is ideal.

When re-heating any leftover oatmeal in the microwave or on the stove, add the remaining evaporated milk to make the mixture soupy again.

Pin it for later! 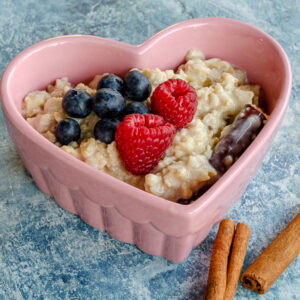 Author: firstdayofhome.com
This rich and creamy Mexican oatmeal (avena con leche) is the perfect breakfast dish any time of year. It combines a rich cinnamon flavor with the subtle sweetness of evaporated milk, and every person in the family can customize it with fruit, granola or other toppings.This is the type of recipe handed down through the generations. It's easily reheated for quick leftovers the next morning, too.
4.7 from 9 votes
Print Pin Rate
Prep Time 10 mins
Cook Time 10 mins
Total Time 20 mins
Course Breakfast
Cuisine Mexican
Servings 4
Calories 235 kcal

You may substitute steel-cut oats for a healthier grain option, but instant oats will not get the same results. Cream of wheat cereal also works well as a substitute, though you may want to add less milk.

If you have any questions about how to make this Mexican oatmeal, don’t hesitate to comment below. I respond to each and every message! 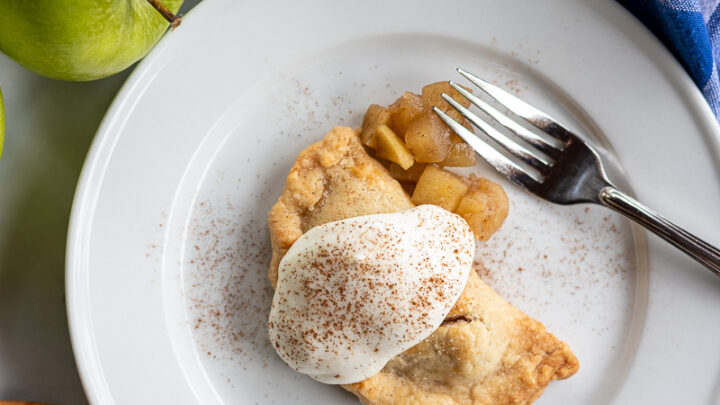 This delicious baked apple empanada recipe combines rich flavors of cinnamon, cloves, and vanilla packaged in a flaky crust. It's the perfect single-serve dessert for any occasion! 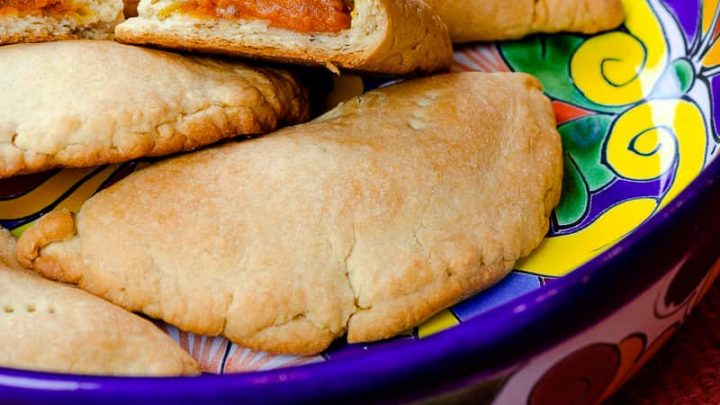 This authentic baked empanada recipe comes from a traditional Mexican-American chef who has perfected her technique over the course of 50+ years. 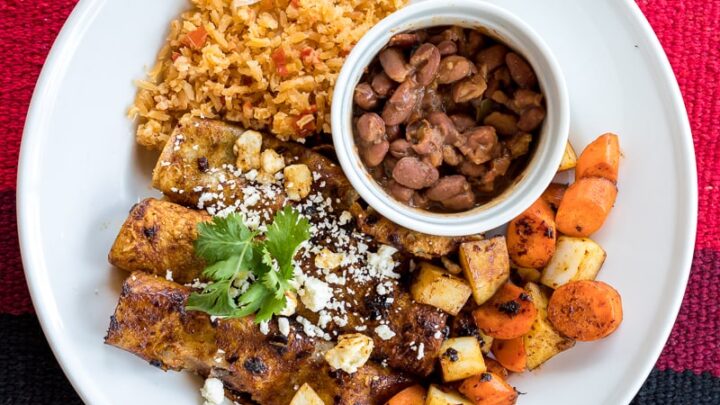 These red enchiladas (enchiladas rojas) have the smoky, rich taste of ancho chiles balanced by the smooth, bright flavor of queso fresco. It's a traditional Mexican dish that is hearty and satisfying. 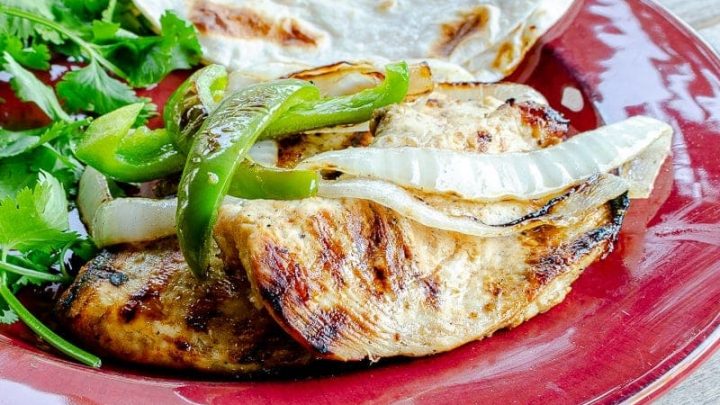 Make this easy chicken fajita recipe the whole family will love. The six-ingredient marinade takes less than 10 minutes to make and will leave your chicken fajitas tender and flavorful. 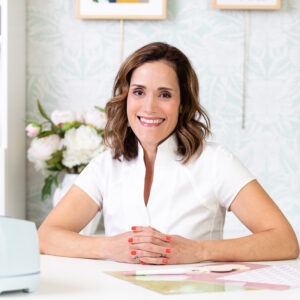 Let's get to know each other.

Crafting, decorating, and cooking are a few of my favorite things. Most of all, I love sharing these hobbies with others around the world. If it’s your “first day” to try something, you’re in the right place.

We love it when you pin content from this site or share it on social media! However, please be aware that all images and text are the property of firstdayofhome.com and may not be reproduced, edited or altered without express permission. If you would like to feature our content, please contact us here.